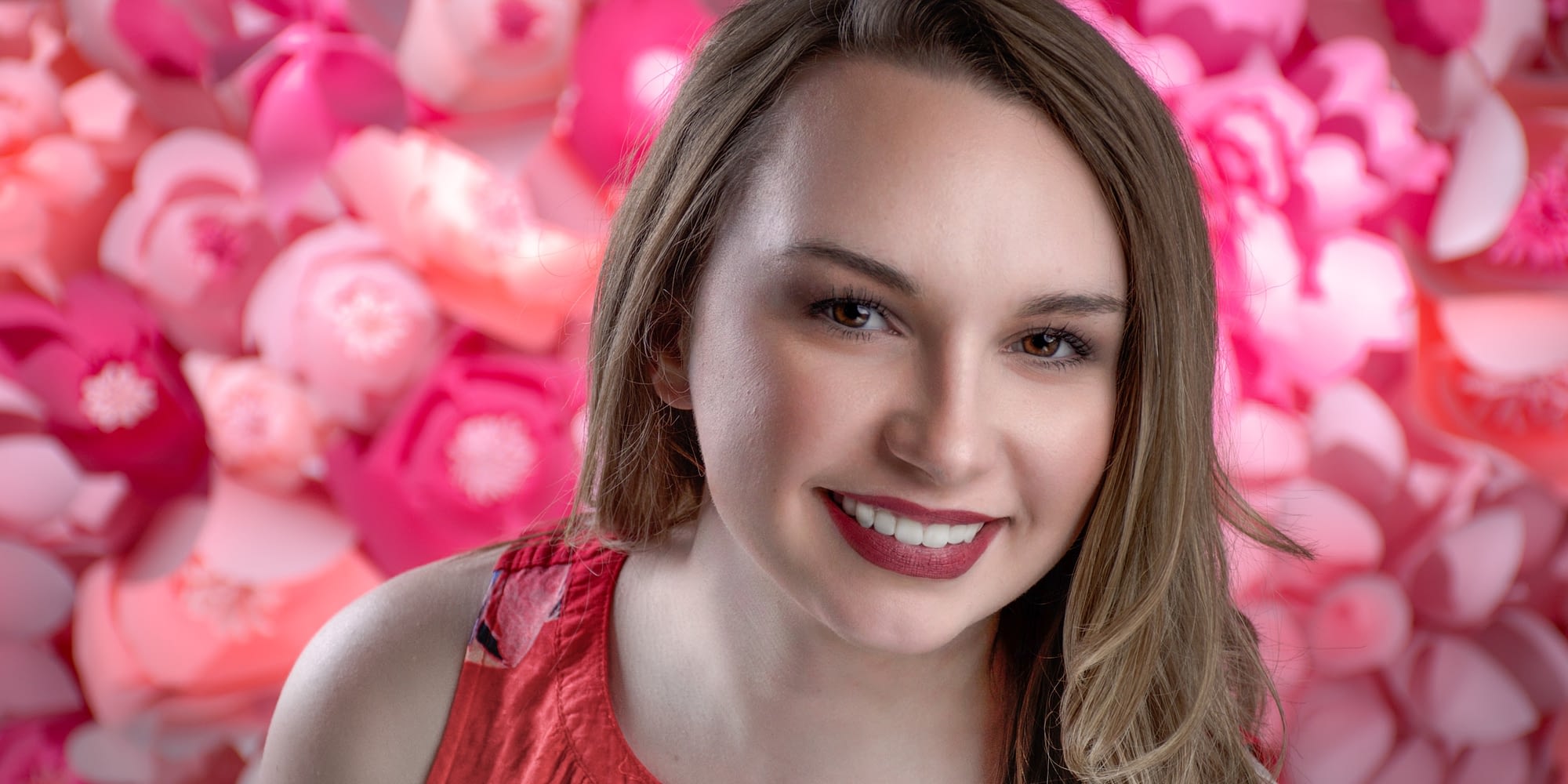 I began my journey as a photographer in January of 2019. I decided that I would be good at it and that my life needed a change. In doing so it started off as a hobby for the first couple of months. I noticed a change in my mindset. It felt as if I was back in the Army, paying close attention to detail and trying to better the quality of my photos. I was naïve to think that all of my photos would come out great, but I learned very quickly that only about 10% are good pics. As I struggled with my lighting techniques and also my editing of photos, I still remained optimistic that my consumed passion would grow and I would learn and be better.

I sought advice from the best, my instructor and mentor Lana Kelly. Lana runs the Every Day Photo course in Houston and has a degree in photography from the Art Institute of New York. She encouraged me and let me know that I had creative talent that she could not teach, so she concentrated on the technical. I also reached out to Derek LeBlanc a photographer from Dallas, who insisted that my work had potential and would evolve as my experienced grew. He became my second mentor and we talk about once a week by phone about how to increase my skills.

I decided to take a workshop in Dallas with Rafal Wegiel in September of 2019. Rafal gave a two-day course on Headshots. I gained so much knowledge in those two days and will carry that forward with me for a lifetime.